Somaliland Is Gaining US Plaudits as a Friendly Island in Sh…

(MENAFN- SomTribune) Having declared its independence from Somalia three decades ago, the de facto sovereign state of Somaliland is leveraging a perfect storm of developments to press its case for US recognition.

With the White House imposing visa restrictions over Somalia’s stalled elections, Ethiopia at war with itself, and China consolidating its military and commercial presence in Djibouti, the former British colony has been earning bipartisan plaudits as a US-friendly island of stability in the Horn of Africa.

Next month, President Muse Bihi Abdi is expected to make his first visit to the United States since his 2017 election, building on a November visit by Foreign Minister Essa Kayd and special envoy Edna Adan Ismail .

The Somali alliance is based in Minneapolis, which is home to the largest Somali diaspora community in the United States . They say US policymakers are only hearing from President Abdi’s pro-independence Isaaq clan, not the northern unionists that want to keep the country together.

“We are afraid that US involvement would exacerbate an already tense situation and tilt the scales in favor of the secessionist group,” activist Hodan Dualeh tells The Africa Report. US recognition of Somaliland as an independent country, she says, could lead to civil war. The group also argues that efforts to deepen defense ties between the US and Somaliland could inadvertently lead to Somalia boosting relations with US rivals China and Russia.

Somaliland ‘for peace and stability and business’

Meanwhile, the Somaliland government has retained the services of FGH Holdings (formerly the Glover Park Group) since 2018. The firm’s current contract with the Somaliland Ministry of Foreign Affairs and International Cooperation is for $22,000 per month.

The would-be country also has its own diplomatic representation in the form of the Somaliland mission to the US, based in the Washington suburb of Alexandria. Former journalist Bashir Goth has led the office since September 2018 and helped organize November’s visit.

In an interview with The Africa Report during their visit, Kayd and Ismail encouraged US investment in Somaliland, closer diplomatic relations, and for the State Department to stop lumping Somaliland with violence-plagued Somalia in its travel advisories.

They also highlighted the territory’s potential as a staging ground for a massive evacuation in case Ethiopia collapses and urged US support to counter Chinese political pressure to reverse its diplomatic recognition of Taiwan in 2020.“For 30 years now Somalia [has been] a failed state,” Goth says.“I think the world is starting to realize that Somaliland is [the] place to deal with, for peace and stability and business.”

Officially, the Biden administration opposes recognizing Somaliland’s independence until and unless the African Union does so first.“The United States supports the territorial integrity of the Federal Republic of Somalia and recognizes its sovereignty over Somaliland,” a State Department spokesperson told The Africa Report. But the US military is keenly interested in deepening ties, notably scoping out the modernization work going on at its Berbera port on the Gulf of Aden. 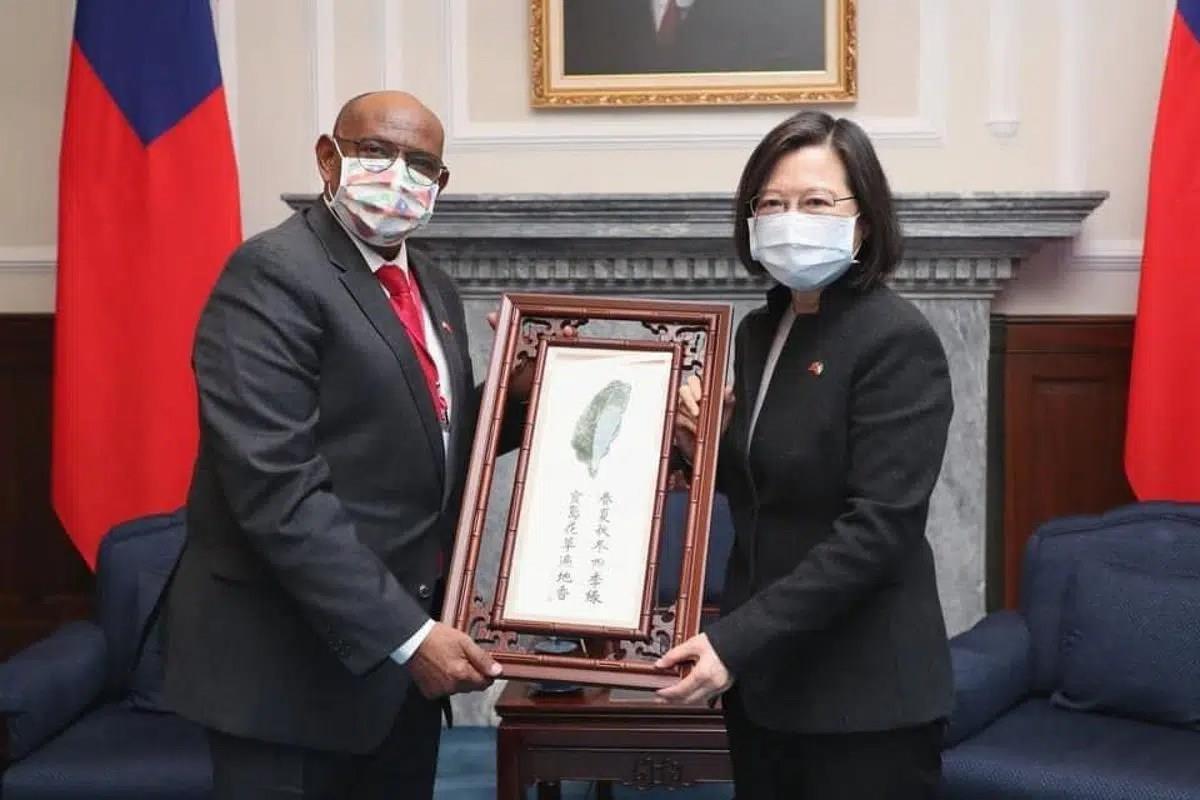 On 18 January, President Muse Abdi visited Ethiopia, which has a key role to play as the host country for the African Union. That same day, the British parliament debated a motion on whether to recognize Somaliland’s right to self-determination.

Legal Disclaimer: MENAFN provides the information “as is” without warranty of any kind. We do not accept any responsibility or liability for the accuracy, content, images, videos, licenses, completeness, legality, or reliability of the information contained in this article. If you have any complaints or copyright issues related to this article, kindly contact the provider above.

Restrictions on access to information entrenching self-censorship among the media

What to Know About the Famine in the Horn of Africa