Somalia officially joined China’s Belt and Road Initiative (BRI) in August 2018. But how do they evaluate the collaboration and what are their expectations for the upcoming second Belt and Road Forum?

It is the first time Amb Gamal M. Hassan, the Somali Minister of Planning, Investment and Economic Development, will be attending the Belt and Road Forum. He told CGTN that he hopes to take this opportunity to exchange ideas and meet business partners from different countries. He’s also looking forward to talk with Chinese senior officials, business executives on how to further boost China-Somalia collaboration.

Somalia has improved its safety and business environment 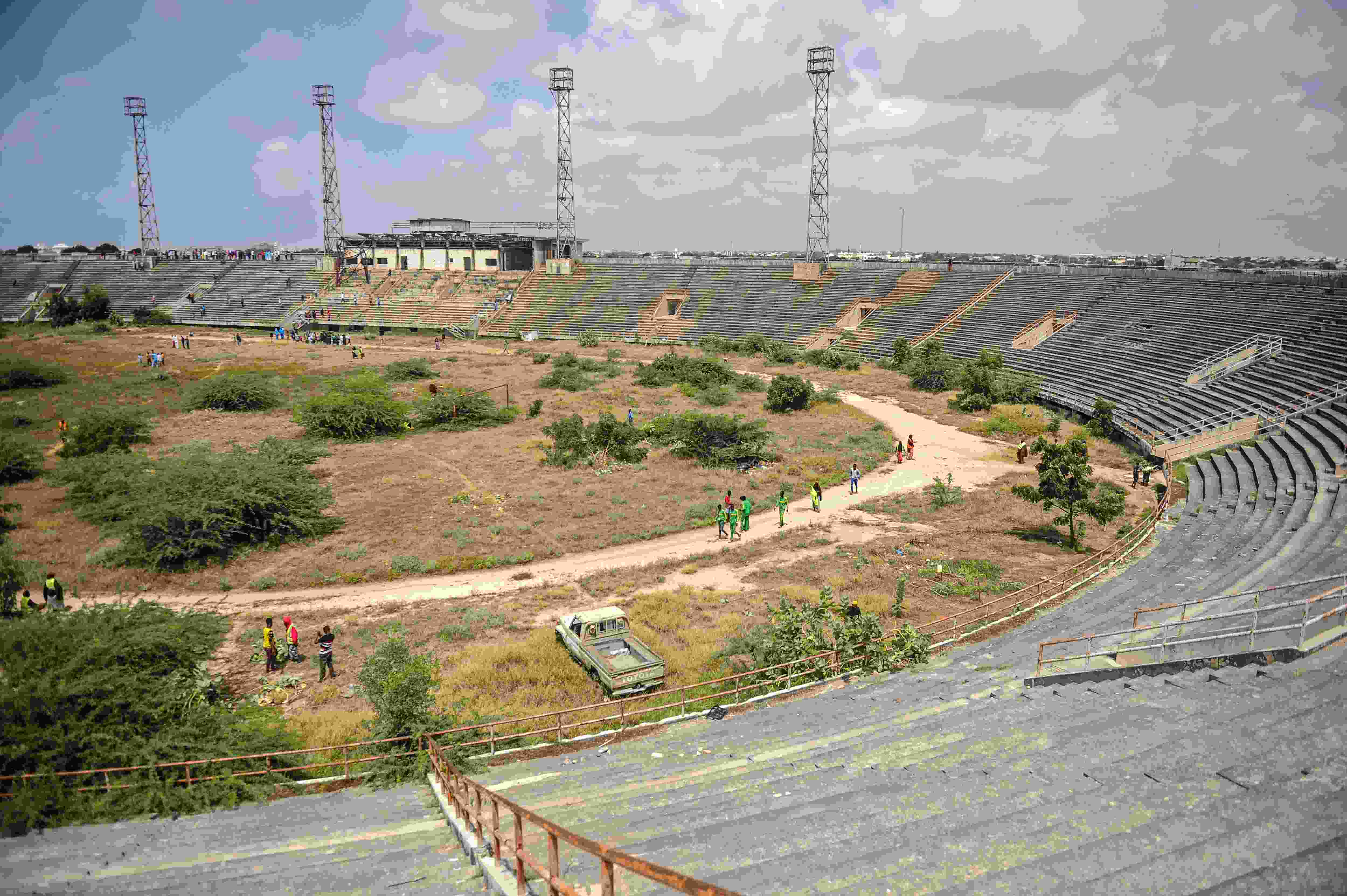 Somalia plays a strategic role in ocean trade routes but regional security and safety are some of the top concerns for global traders./ VCG Photo

Somalia plays a strategic role in ocean trade routes but regional security and safety are some of the top concerns for global traders./ VCG Photo

Amb Gamal M. Hassan said Somali government has taken many measures to improve its business environment, and right now Somalia is much secure, the pirates are gone, and the government has plans to remove the elements of terrorism in the country by reforming the security sector.

Bilateral trade volume reached 485 million U.S. dollars in 2017 with a year-on-year growth of 20 percent. Since Somalia joined China’s BRI, the trade volume between the two countries has grown and people-to-people exchanges have also intensified.

The Chinese government has built over 80 infrastructure projects like hospitals, stadiums, and roads in Somalia. Since 1991, China has dispatched a medical team of more than 400 members in 13 batches to the African country.

‘If I don’t pay, they kill me’: Al-Shabab tightens grip on Somalia with growing tax racket

Kenya seeks a fresh $750 million loan from the World Bank

Access to power better than that of piped water in Kenya: WB

Messi scored in his 1,000th skilled sport as Argentina beat…