Somali Canadians in Toronto have quickly mobilized to fundraise to help save the lives, and livelihoods, of millions back home who are being threatened by the worst drought in 40 years.

They want the Canadian government to increase aid to their homeland — and leverage their decades of experience, and that of others, in peace-building projects back home.

“The humanitarian crisis is huge,” Gilao said. “People are coming to the (cities) for food security. First, they need relief. Then, they must settle, to be given schooling, housing, skills development, education and integration into the community in a big city. That will take at least 10 years. This is the reality.”

Canada gave $37 million in aid to Somalia in 2019-20, the most recent full year for which figures are available. Canada does not send aid directly to Somalia, but instead works through international agencies and non-government organizations such as the International Red Cross.

For the past two decades, Gilao and Aden have fundraised and helped to build a hospital, schools, universities, roads and wells in their homeland.

In 2011, ISHARDO (International Society Horn of Africa Relief and Development Operations), which was co-founded by Gilao, funded a hospital in Dayniile outside the capital city of Mogadishu. The hospital provided critical care during the 2011 famine.

In 2013, ISHARDO built Dayniile Primary School, which provides free education to students, most of whom are orphans or come from low-income families. 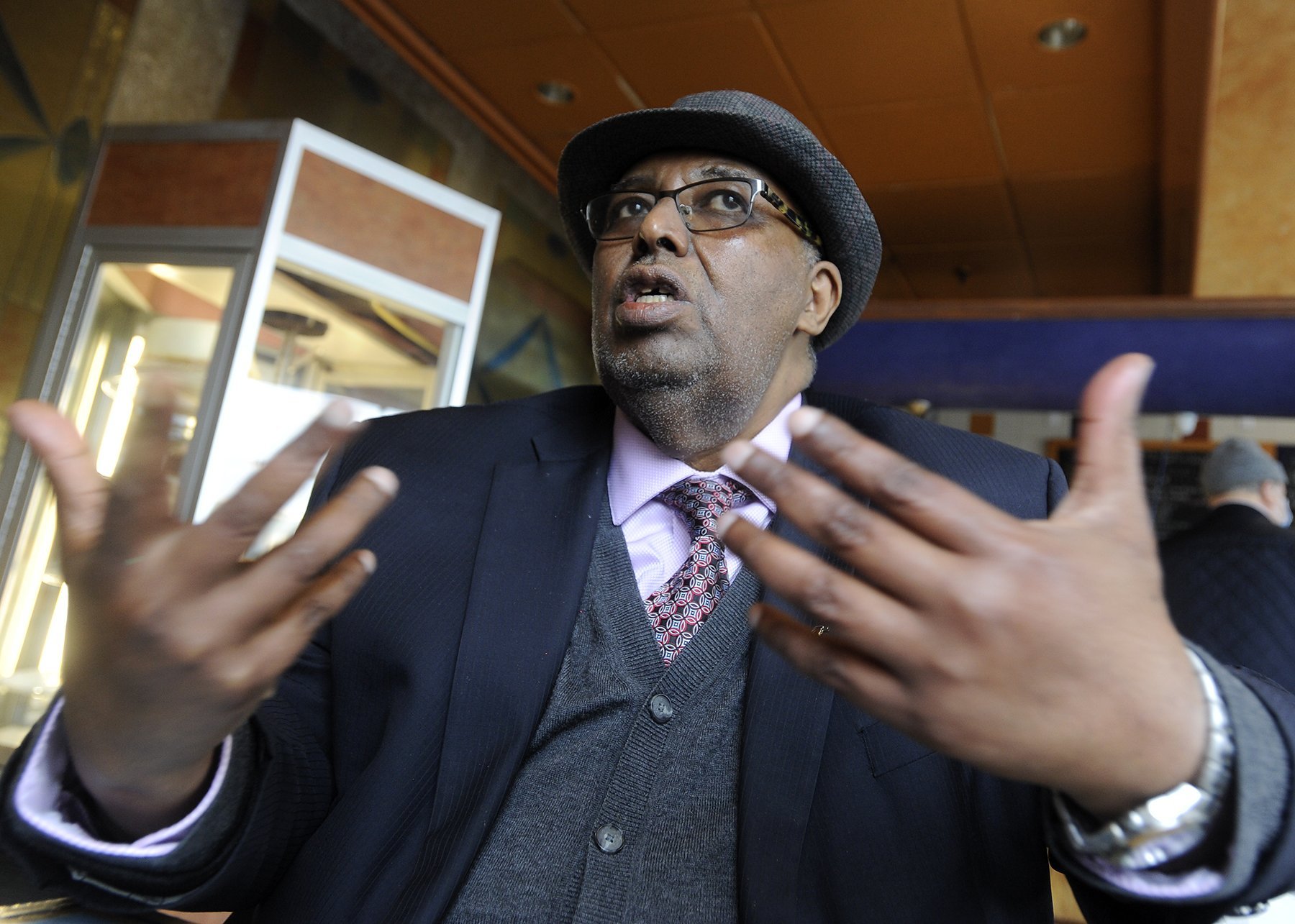 Mohamed Gilao, founder and CEO of the Loyan Foundation, talks about the humanitarian crisis in his native Somalia and what the Somali Canadian community in Toronto, and the Canadian government, is doing and can do to respond. (Dan Pearce/Metroland)

The Canadian government’s Somalia response could benefit from their experience, Gilao argued.

“We need the Canadian government to empower Canadians to work there,” Gilao said. “People who did assistance (in Somalia) for 20 years, who are working there at the grassroots level building schools, building hospitals, building orphanages. People like me and others; we can advise them.”

Aden agreed, saying the Canadian government, which tends to work through “big organizations like the Red Cross”, could be more effective with its aid if it also tapped into the expertise of smaller ex-pat groups who are willing and able to help.

“We’re really in the field. But the Canadian government won’t deal with small organizations. They don’t even talk to us.”

Aden reported that faith groups in Toronto have raised more than $5,000 toward famine relief in Somalia. That could grow to between $20,000 to $30,000 in short order, he said.

“We know what we’re doing is so small,” Aden said. “Some people here have to send money home to relatives. They have to take money from their food here. Maybe if we push the government to help Somalia in the next four to five months, then the rain will come.”

Gilao, an Etobicoke resident, is also the founder and CEO of Loyan Foundation, a registered charity serving the east African newcomer community with programs and services to reduce exposure to violence.

In 2005, Gilao founded Loyan Foundation in the wake of the shooting death in Toronto of his only son, Loyan Ahmed Gilao, 23, in a case of mistaken identity.

Oxfam Canada reported that Somalia is on the front line of climate change. The east African country has experienced more than 30 climate-related hazards since 1990, including 12 droughts and 19 floods, the agency reported.

“Loss of livestock means loss of livelihoods for many families in #Somalia,” the organization recently tweeted. “Climate change-induced drought has left families in dire need of support. It cannot be business as usual toward fighting climate change.”

“The connection for me is clear,” Aden said. “Global warming is making a lot of crisis in Africa, and in Somalia. Life is miserable. Canadians should know Somalia has nothing to do with (creating) global warming. But we’re the first people affected by it.”

STORY BEHIND THE STORY: As Somalia faces its worst drought in four decades, reporter Tamara Shephard wanted to learn from Somali Canadian community leaders how the community is responding and what could help.

Somalia is the most corrupt country in the world

Al-Shabaab is just a symptom

Demonstrators collect in Paris in assist of French residents…

Multiple factors cited for plunge in 2022 volume of global…